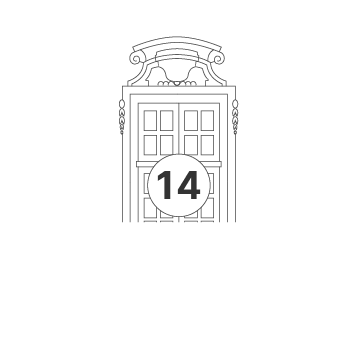 The Confraternita del Santo Sudario (Confraternity of the most Holy Shroud) was founded in Turin in 1598, twenty years after transferring the Holy Shroud to the new Savoy capital by request of the duke Emanuele Filiberto.
The initial seat of the Confraternity was the church of St. Pietro Curte Ducis, situated between the area of the central marketplace and the Cathedral, not far from the chapel of St. Maria ad presepem, the first temporary sanctuary of the Holy Shroud.

The devotion to the Sacred Linen was already institutionalised in Chambéry in 1506, in Cirié in 1521 and in Rome in 1580 at the Chiesa Nazionale dei Piemontesi (National Church of the Piedmontese) as a signal of the strengthening connection of the Holy Shroud to the Savoy lands south of the Alps.
When the church of S. Pietro was suppressed the Confraternity planned to move to the church of S. Maria di Piazza (1729) but the building had not been left in adequate conditions by the Carmelite friars (who moved to the new convent of the Carmine). In the meantime, however, King Vittorio Amedeo II in 1728 had given the Confraternity a part of the block of St. Isidoro for the construction of a hospital to take care of the mentally ill; the brothers had in fact chosen as their charity to assist the so-called insane, left to themselves and the object of ridicule. Another charity of these brothers was the education of the daughters of fallen soldiers.

To overcome the limited space of the chapel inside the new hospital, in 1732 the adjacent lot was bought to build an oratory for the Confraternity and the patients, with no access from the street, however.
In 1734 the architectural project by the engineer Mazzone was chosen in a competition: it was a simple single nave with bevelled corners and a narrower presbytery on which the choir-stalls faced each other. The Venetian trompe-l’oeil painter Pietro Alzeri and the fresco painter Michele Antonio Milocco were commissioned to create the decorations, to whom the following works of art were attributed: the Trasfigurazione (The transfiguration) on the vault of the nave and the complex trompe-l’oeil on the wall at the end of the presbytery with the altarpiece of the Vergine, il Beato Amedeo IX di Savoia, la Sindone e l’Eterno in gloria (Virgin, the blessed Amedeo IX of Savoy, the Holy Shroud and Eternity in Glory).
In 1764 the oratory, devoid of the Confraternity, was opened to outside worshippers. The façade was then built, structured on two orders, probably inspired by the XVII century façade of Sainte-Chapelle of Chambéry (a project traditionally attributed to Giovanni Battista Bona); between 1766 and 1770 the bell-tower was erected.

In 1801 the Confraternity was suppressed and the furnishings of the church were lost or disposed of (among which the altar dated 1765, currently at the parish church of Barbania); only in 1821 was the oratory reopened, and at the end of the XIX century it was restore and completed with furnishings by the architect Angelo Reycend (new altars of the Addolorata and St. Giuseppe); the restorations of the paintings were directed by Enrico Reffo. In the meantime (1823-1834) a new hospital for the mentally ill was built by Giuseppe Maria Talucchi in the nearby block of S. Eligio. Today at the end of the presbytery there is a photographic copy of the Holy Shroud in the frame used for the expositions of 1931 and 1933.
In the rooms annexed to the oratory the Museum of the Shroud was opened in 1971 upon the initiative of the Centro Internazionale di Sindonologia (International Centre of Sindonology) founded in 1959 to promote and document the scientific and historical research of the Sacred Linen. Besides the testimonies related to the expositions of the Holy Shroud and the activities of the Confraternity, it also preserves some important findings such as the case in which the Shroud was brought here in 1578, the camera and the original plates of the photographs of Secondo Pia and G. Enrie (1898). It also has a rich collection of documentation related to the more recent studies, a library and a newspaper library. 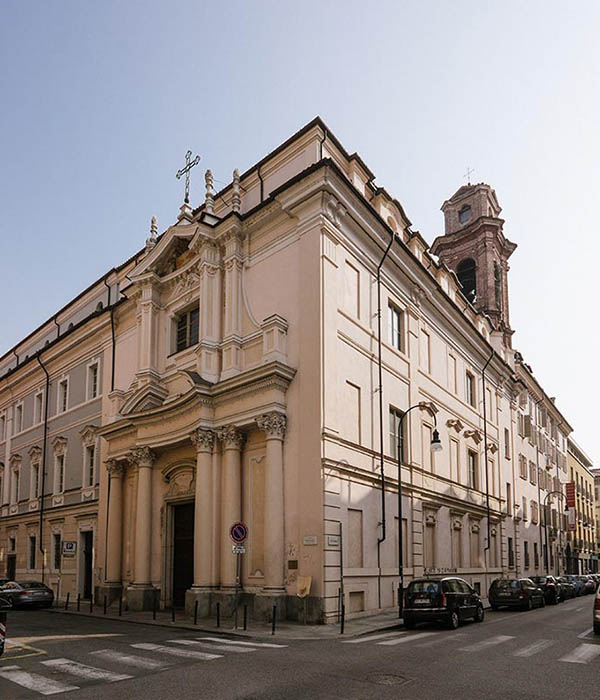 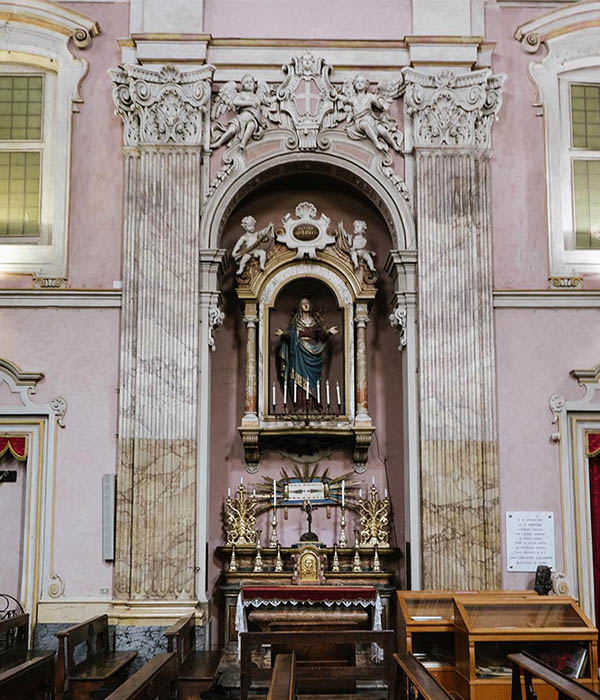 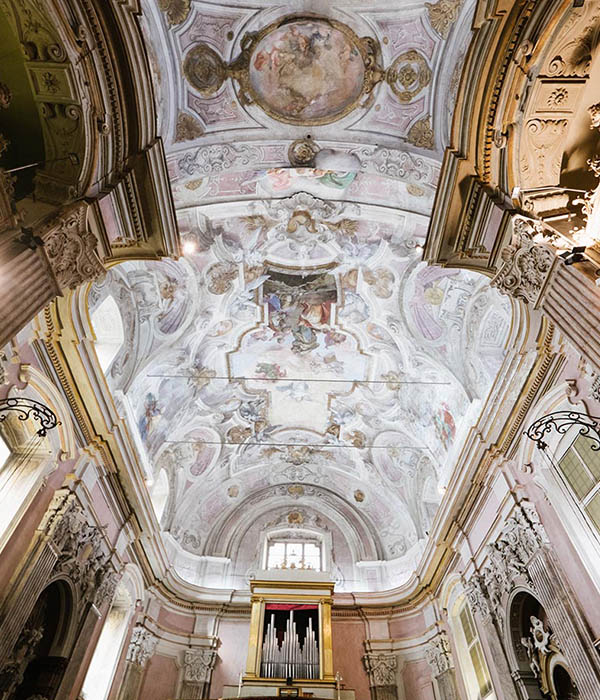 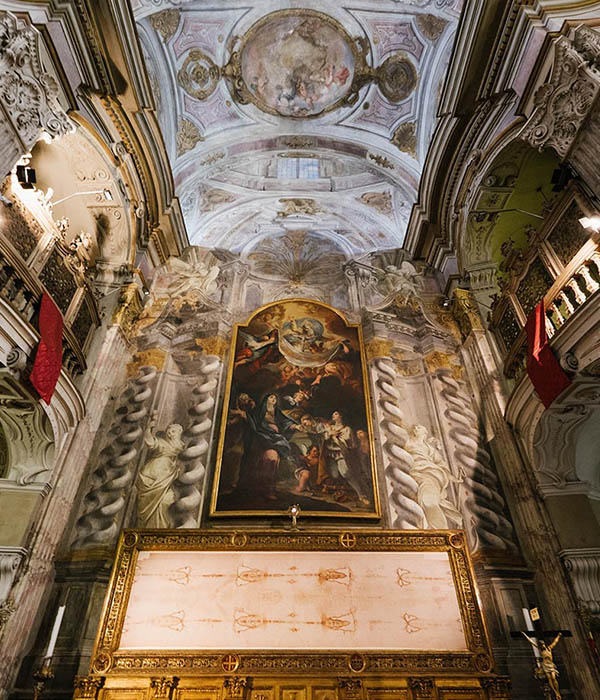 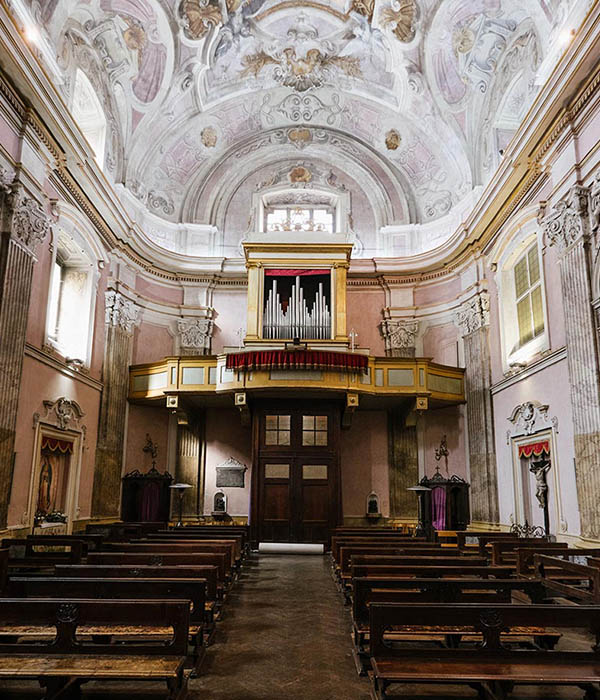 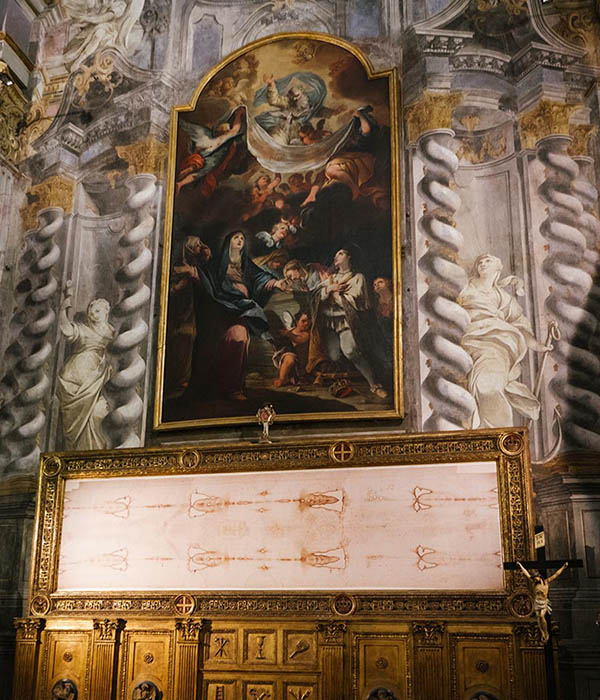