An awareness of the historic and artistic value of Turin’s sacred buildings, combined with a growing interest in systematically showcasing Turin’s historic centre, prompted Fondazione Compagnia di San Paolo to take action to support the religious heritage of the city, by restoring several of the architectural gems that embellish its most historic district.

Since its launch in 2001, the Sacred Buildings project has seen the investment of over 25 million euros in restoration programmes focusing on the city’s most architecturally significant churches, many of which are located near outstanding examples of civil architecture. The aim was to trace a pathway between the city’s religious monuments to Baroque art, as a complement to the plan to restore and showcase its museum heritage.
This plan forms part of a wider programme to create an urban cultural district, in which the interaction between architecturally significant buildings, the museum system and the network of venues dedicated to performing arts and cultural output, will become a driving force behind Turin’s long-term development.

The Sacred Buildings project contributes to the Culture Goal, the aims of which are to promote culture, creativity and heritage for the social and economic development of the territory and encourage active, conscious participation in society. The two Missions involved in this “grand challenge” are the Preservation Mission and the Capacity to Attract Mission. 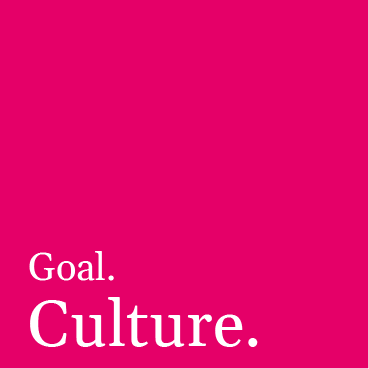 We have the good fortune to live steeped in immeasurable wealth, which gives us the opportunity to design a more welcoming society, for the benefit of everyone. Promoting culture in parallel with institutions enables us to harness the power of art and creativity to make our local areas more attractive, conceive and re-design environments so that people take centre stage, foster new skills and take due care of our cultural assets.

Within the framework of the Culture goal, the aim of the Preservation mission is to preserve, conserve and safeguard the functions of our architectural, artistic, archival and landscape heritage, by recognising it as a fundamental territorial resource, which must therefore be covered by medium- and long-term investment policies.

Within the framework of the Culture goal, the aim of the Capacity to Attract mission is to promote our territory’s capacity to attract through culture and creativity, according to a model that sees knowledge, creativity, production and heritage as vehicles for social and economic development.